If you play a lot of online games or have a lot of game friends even if you don’t you’ll know something like teamspeak. To put it simply it’s like skype but for games which we usually use for team coordination. Well, before you go and download teamspeak I should tell you it’s not free for mobile devices and you need to pay monthly to create servers. But there’s another app which is even better, Discord.

Discord is also a voice client which is free for both mobile and pc. There’s a dedicated app for android, ios and pc. You don’t need to pay to create servers, the app is free, it’s fast so what more do you need. It also doesn’t slow down your game by hogging a lot of RAM.But, it’s only useful if you have a whole party for rank or normal matches.So there’s no way to use it while partying with stranger. 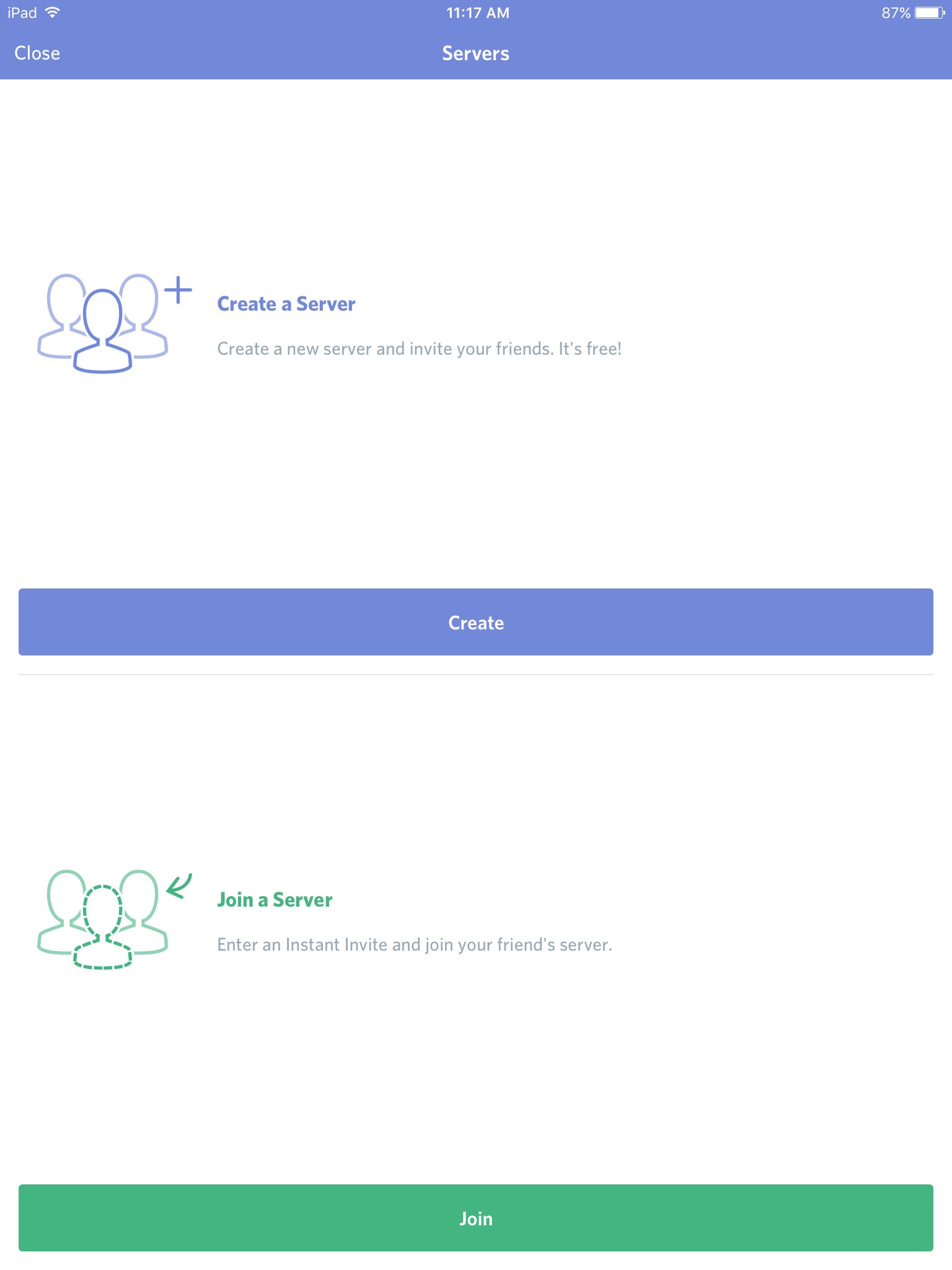 But,why not use Skype for something like this.Well because anyone who used Skype should know it takes alot of RAM and also unless you have a monster internet then #laglife.

So, anyone with lots of friends to play this game with will find it useful else it’s useless. But if everyone figures things like this out then we’re making the making the game more fun.Comment what you think about it and there’s a fanny guide coming up next so stay around if you want to learn how to play fanny.

P.S:This is not a paid app promotion.

A Word About Angela – Support