Exclusive skin of May Starlight Member

1. Newly added subscription function, you can subscribe to hosts which are already in your favorite live stream list, allowing you to receive push notifications from the live stream host.

2. On the loading screen before entering a battle, added distinct loading frames to display teammate’s division. The higher the division reached in ranked matches,the more exquisite the loading frame for the user. Ranked match S4 is hot in progress right now, so get your teammates together to get on the ladder!

4. After entering Brawl Mode, a notice will remind users that “You cannot buy item safer leaving the base.”

Special effects optimized on the boundary/link 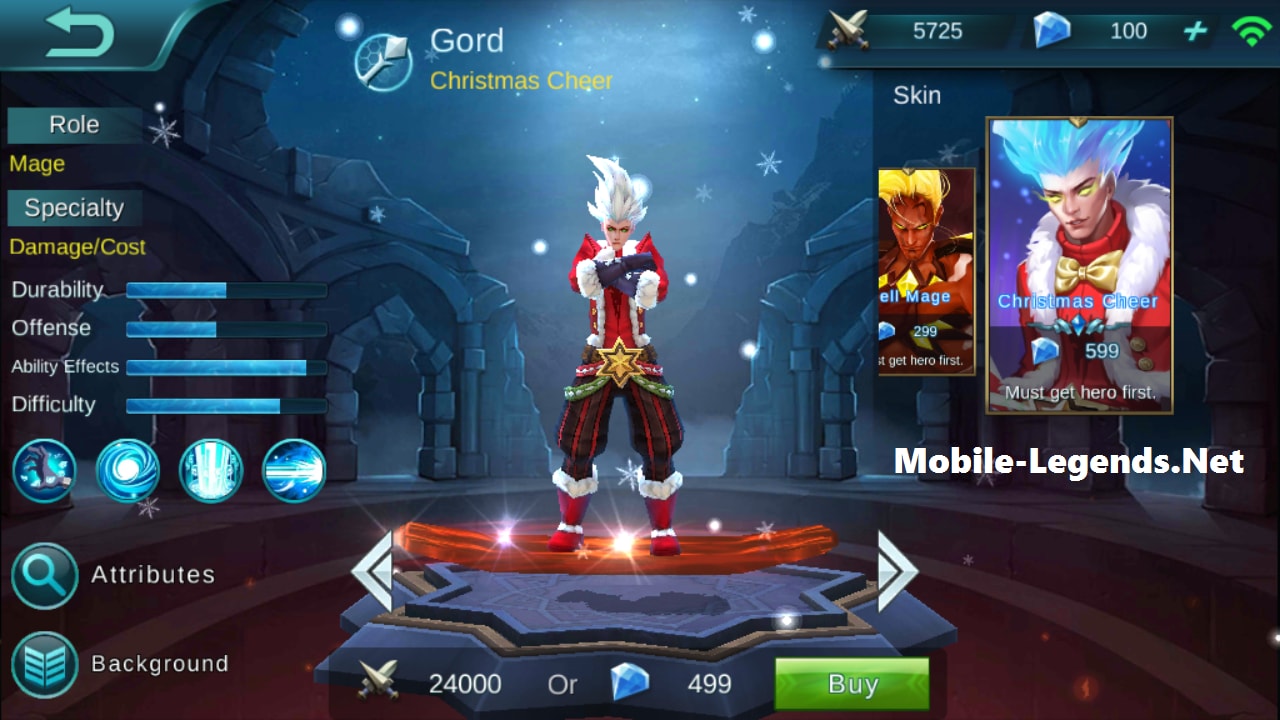 Fixed problem with Mystic Gush actual radius being less than 0.8

1. Now when a teammate you healed gets a Kill, you can also receive credit for an Assist.

4. Inhero selection screen for all modes, added 15 secs of extra prep time, thedefault countdown timer will be adjusted from 30s to 45s

5. In Shop which is accessed via the battlefield, users can now change Recommended Equipment Set.

6. Optimized logic under AI auto-fight, when offline users log in, AI will automatically be recalled to base.

7. Show different effects for adding gold for users who use Last Hit Attack and those who don’t.

2. Purify: Effect adjusted to “After skill is released it will immediately remove all negative effects and grants immunity from disables for 1s and increase hero’s movement speed by 30%.” Cooldown adjusted from 120s to 150s.

1. Bloodlust Axe: We feel that for heroes who mainly rely on skills to deal physical attacks, the Tooth of Greed’s physical lifesteal is not the best choice for them. Bloodlust Axe will be more suitable as it has a high cooldown reduction and bloody thirsty effects.
Price: 1970$
Attributes: +70 physical damage
Unique: +20% cooldown reduction
Unique Passive – Bloodlust: Restores 15% of damage dealt as HP for the hero when hero’s skills hit.

3. Winter Truncheon:
Price: 2060$
Attributes: +60 Magic Power +45 Armor
Unique: +10% Cooldown Reduction
Unique Passive – Frozen: When own hero’s HP drops below 30% pts, being hit by basic attack will lower target’s movement speed by 80% and deal 50% of magic power as magic damage to the target. This effect has a 5s cooldown.

3. Thunder Belt: This item has well-rounded attributes, it’s worth mentioning that it’s Unique Passive can provide as lowdown effect within a certain radius, which can really help compensate for the lack of speed in pursuit for Tanks.
Price: 2290$
Attributes: +25 magic attack, +800 HP, +400 Mana, +40 Armor
Unique passive – Thunderbolt: After releasing skill, the next basic attack will carry extra 60% of physical attack as true damage, and will slowdown target and its surrounding enemy units, lasting 1.5s. This effect can only be used once every 3s.

4. Added 3 new types of potion equipment – we hope that users can still find room top grade their heroes, even when they’ve reached their equipment purchase limit.

Magic Potion:
Price: 1500$
Unique Passive – Increase Power: Automatically used after purchased, giving 30pts of magic damage, 5% of cooldown reduction,lasts 120s. Only one potion effect can be used at any one time.

Rock Potion:
Price: 1500$
Unique Passive – Increase Power: Automatically used after purchased, giving 500 pts of HP, 15% of resilience,lasts 120s. Only one potion effect can be used at any one time.

1. Adjusted camera angles of live streaming for an optimized experience

4. iOS users can user built-in ReplayKit support function to carry out live stream,this function is only supported for iOS versions 10.0 and above

5. In the self-defined Draft Pick mode, the judges spectating a battle can use the newly added Pause Battle function.

6. In Manage Squad page, team leaders can check each player’s personal info by holding down the team member’s avatar.

7. When team members stay in the Squad page, they will also see the Squad’s related Info

10. Added order of purchased time to hero selection list, the most recently purchased heroes will appear first, making it more convenient for users to choose.

3. Fixed bug in not being able to save or correctly show friend’s Chat messages in iOS system. This error in Android was already fixed in the 74 version.

6. Fixed Squad list viewing bug, where some regions’ lists were too long and could not successfully pull up the correct squad list

8. Fixed bug related to when Lords become an enemy unit, the mini map indicators move and exposes the location.

When is the update? for the advance servers, they already have, how about us?

Im bored waiting for it

When is this update for original server

How will Ruby interact with the new Bloodlust Axe?

Why the matching up doesn’t reflect the country anymore? i am from Malaysia with using Maxis line not able to play with Philippine player and will cause heavy lag no matter during match up mode or ranked mode. i have sent to request this issue but yet to get any response. i wish to show the country flag during matching team.

bug hilda whenever u hit the first of top turrent using skill 1. u will never do anything until the enemies come to hit or kill u.