Powerful and Genius Mage Harley! One of the new hero from Mobile Legends! Let’s learn details about Harley, skins, story and of course skills! You can learn more => Click

To allow  for more freedom in battling, all battle skills can now be used during  chanting or releasing of a hero skill, and no longer limited to just Flicker.

Cursed  Oath is Vexana’s most distinctive skill – however we found that during actual  battles, especially in the early game, the puppets do not have the impact  that we expected. Therefore we have adjusted the puppets duration time,  hopefully this can make them more effective. We also found that Nether  Snare’s hit difficulty was easier than expected when first designed,  therefore we have slightly decreased its basic damage to balance out its  control difficulty & benefits when used.

Spear Flip: Can now directly  intercept the target hero when they teleport. This removes the possiblity of  target user telelporting far away then gets carried back.

Triple Sweep: fixed the issue  where HP value is shown out of place after using ULT to knock an enemy hero  airborne.

Light of Retribution: Now  after making a hit on an enemy hero, you can temporarily get a view of the  target. 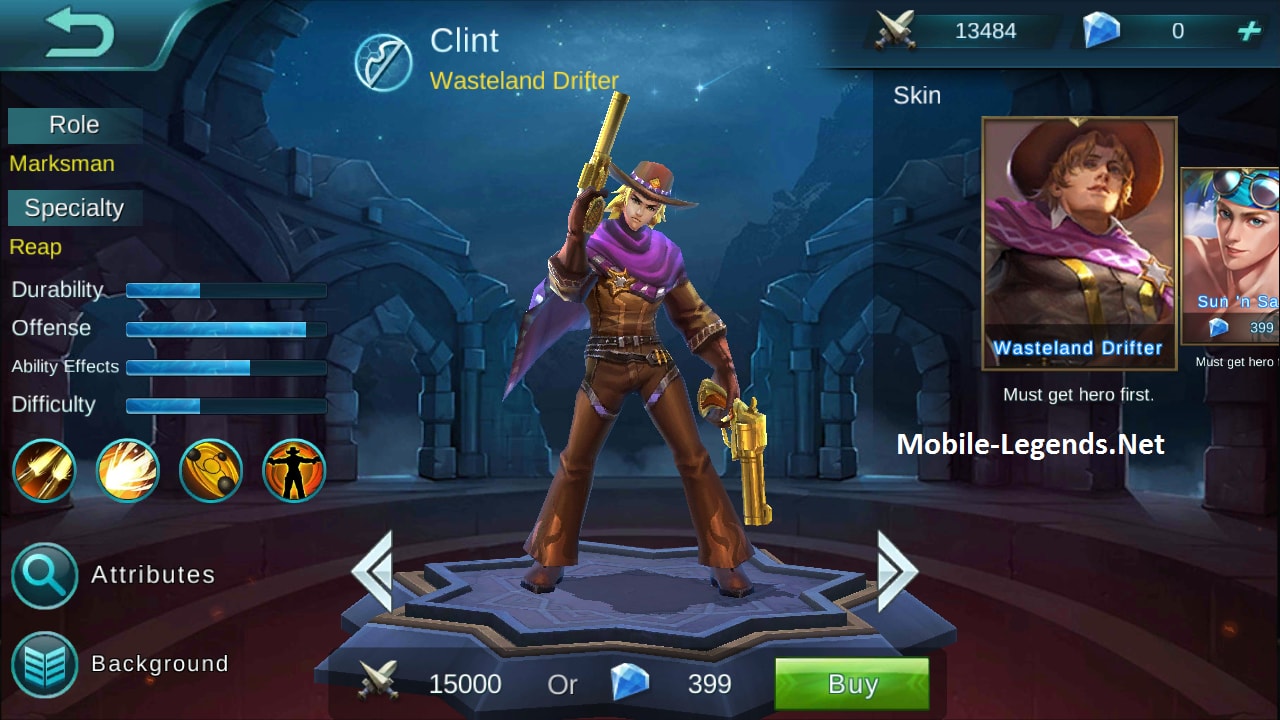 a. Added  new live stream menu window on the host UI, where hosts can see messages left  by other users. The window will also lead directly into the Live Channel

b.  Before users watch a live stream, they will first enter the Live Channel of  the host. Within the live Channel, users can check the host info and live  stream status, chat with the host, as well as return to the Live Channel  after a battle ends to wait for the next battle by the host.

a. Watch  the competitions & take part in Match Guess, win Guess Points which can  be redeemed for greater prizes!

b.  During MSC competition period, redeem and get a permanent MSC memorabilia  avatar frame.

Dear  users, do you still remember what it felt like when you played Mobile Legends  for the first time? Do you remember what it was like fighting alongside your  buddies in the Land of Dawn? If your old friends are still around, then they  are waiting for you to return!

Very  soon, we will be starting up our “Friends Recall Event”. Returning  old users who meet the set criteria will be able to collect log-in bonuses  from the events page.

At the  same time, you can also invite other old friends to return to the Land of  Dawn, battle with them and get points to redeem further prizes.

1.  Windtalker: For the unique passive “Typhoon” in this equipment set,  fixed issues where the same target will receive multiple blows when less than  3 targets are present.

1.  Golem: adjusted his birth location, moving him closer to the nest of the  Golem.

a. Now  adjusted to a round camera view, whose size can be adjusted in Live Stream  Settings page.

b. Fixed  the loading bug when microphone is first activated.

3.  Improved the rules & explanations page for “Summer Mode”,  making it more appealing and easier to read.

5. In  Settings, when selecting high, mid, low resolution, a 2nd confirmation window  will appear, to let users know what effects will be lost when switching  between the various resolutions.

6. Added  new prizes for the first 3 teams in Top Squad Ranking, where “King’s  Crown”, “Duke’s Scepter” & “Knight’s Cross” will  have additional special effects in the avatar frames, making them more  glamorous and eye catching, adequately reflecting the abilities of the  winning teams.

7. Added  Summer Avatar Frame as the prize for officially selected artwork in our  Summer Cosplay competition.

2.  Fixed bug in Ranked Mode, where default skin is shown even when heroes wear a  different skin into the battle.