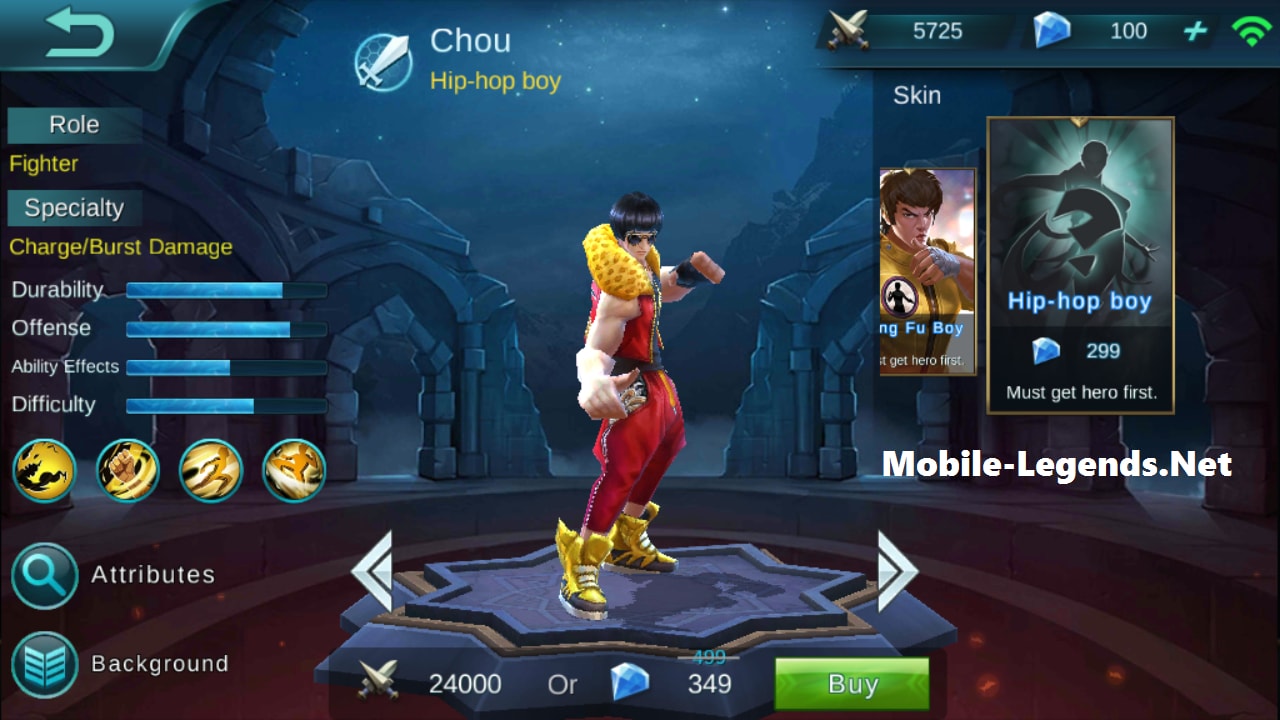 Note: You can learn detail information about Chou: Click

Eudora – Christmas Cheer, Price: You can redeem this skin with 250 skin fragments during Dec 23th to Dec 29th.

Added animations on the illustration of Miya’s Christmas Skin.

A Christmas themed map for normal and ranked matches.

All players will receive a Christmas Avatar Frame during the Christmas event, which can be used for 5 days.

During the event, you can get Christmas Gift Boxes by sharing battle results to Facebook, playing matches and becoming MVP!

Yin Yang Gathering: When Kagura gets the umbrealla, she will acquire a shield, stun surrounding enemies and deal damage to them. The effect takes place every 3.5 secs.

With Seimei Umbrella: Releases the hero from any movement-impairing effects, moving to the specified direction and leaving the umbrella on the spot.

Without Seimei Umbrella: Moves to the umbrella and deals magic damage to the target enemies.

With Seimei Umbrella: Deals magic damage, knocking back the nearby enemies and slowing them down.

Without Seimei Umbrella: Generates a link with the umbrella, and refresh the skill Seimei Umbrella Open immediately, dealing damages to any enemy that it touches and slowing them down, dealing magic damage to the 1st enemy it touches.

Steel Cable: Increased the energy cost of all level by 1. Each successive use will decrease energy cost by 1 instead of 2. Fixed the infinite energy issue.

Holy Baptism: There will be a warning before you cast the skill.

Phantom Shuriken: Increased the scaling ratio of attack from 1 to 1.2.

Mystic Profectile: Increased the bullet speed from 8.5 to 9.

Mystic Favor: Increased the extra damage from 3% to 4%.

Increased the basic movement speed from 260 to 265.

Changed the recommended equipment for Bane.

Reduce the armor growth of each level from 4 to 3.6.

Energy Rocket: Reduced the cooldown of all levels from 4 secs to 6 secs.

Supreme Warrior: Yun Zhao will now immune to slow effects instead of controlling effects after casting the skill.

Spear Strike: Increased the range of all levels by 5%.

Forked Lightning: Increased the range from 5.5 to 6.

Claw Dash: Increased the cooldown by 2 secs and mana cost by 10.

LOL Yun days ended. And i just emailed them to refund my money. I purchased skin to use with good champion not with crappy. Now i just walk around wait till enemy have low HP. Now i cant engage.. every champ have cc.. After this patch New Champ wrecks all. Atleast Freya can stop him..