As you know, Hilda has Crowd Control Skills and also fighter-tank style hero. If you want to buy tank gears, you can get this items. So, Hilda is Over Powered hero, you should protect your team members, don’t forget it and don’t be a selfish player 🙂

Hey my friend, you can add your suggestion or advice by commenting 🙂 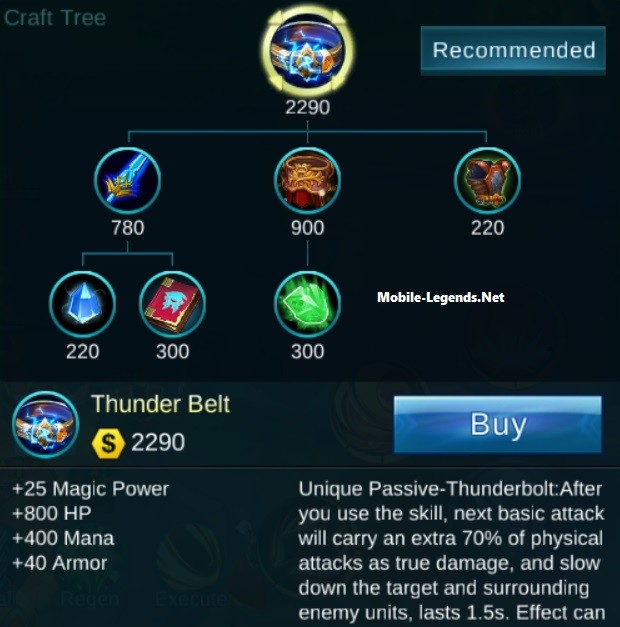 Stuns all surrounding enemies 0.5s and puts them into a state of confusion for 1s, raising ability cost 100% and lowering movement speed.