Now most of you are just starting out or you already played for sometime but you still find yourself missing something. Well here are some general tips for all players to improve  their gameplay.

This applies to both melee and range heroes. Staying stationary while killing creeps or just waiting for the next wave to reach you is asking for an enemy hero to jump on you unexpectedly.

2.Keep your settings to free-aim 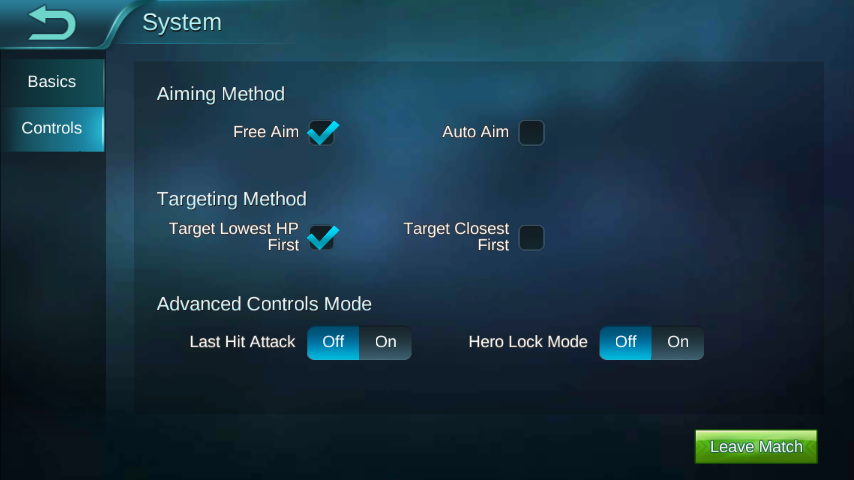 Keeping your target settings to free-aim and disable hero lock-mode along with last hit attack. It’s hard at first but when you get used to it you gain more versatility when you need to aim flicker or Franco’s hook. It also stops you from heading into turrent range without cover while attacking enemy minions.

Keep camera angle to high so that  your field of vision increases.  Here’s a comparison: 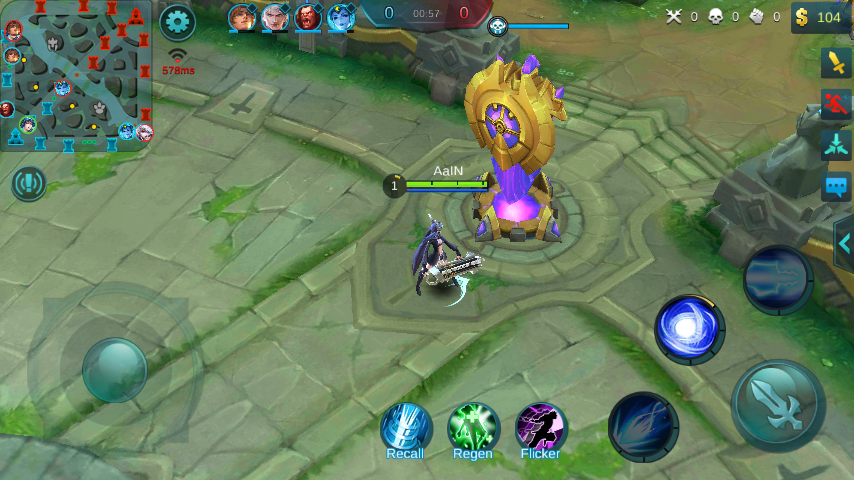 The above is low camera angle and 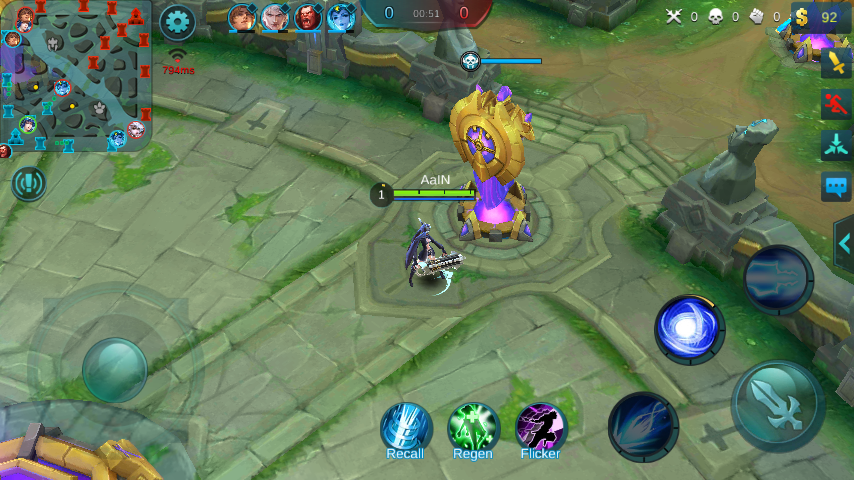 this is high camera angle.Also, the damage text can be distracting but that’s my opinion.

4.Pay attention to the map

Make a habit of checking the map. It could save you from getting ganked, check an unmanned lane and also track the jungle creeps mainly turtle and lord.

5.You can see range of attacks

Did you know you could see range of skills that go out of vision on map? This includes Fanny’s hook and Layla’s ult. 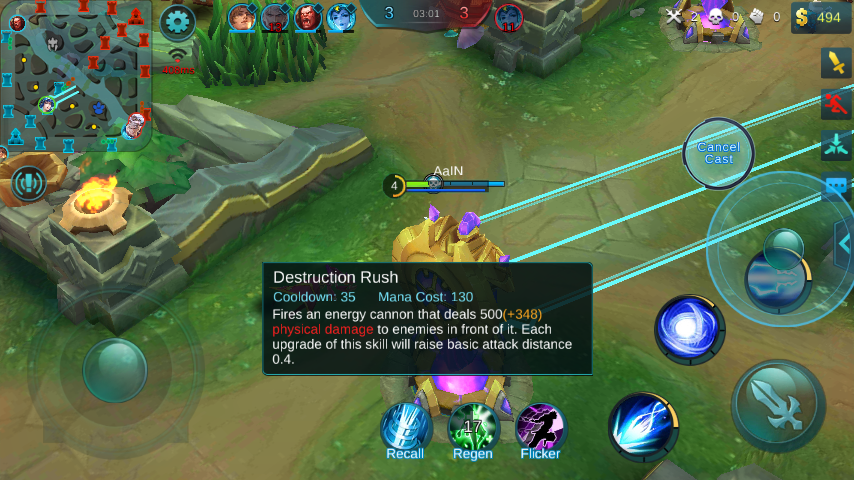 Check the map and you can see it’s range. Helpful when killing fleeing enemy heroes.

6.Get the right buff

Alright, you can get buffs from special jungle creeps. Currently, there are only two buffs. Usually referred as purple and red buff. Just don’t get wrong ones ’cause half a loaf is better than none’. It’s useless if you use Alucard and get the purple buff.

7.Don’t go four in one lane

Four heroes going to one lane since the beginning is the second most stupidest thing I have seen someone do, the first being a child eating dirt.

Don’t go fanny from the start and expect to win. This eill only hamper you growth.

Yup. I actually said it.

Hope, you found this informative. I know it’s a bit rushed but I will improve it as we go. Also this ‘for dummies’ is going to be a trend signifying my post aimed at newer players. Leave comments to suggest me more things that needs to be added.

Keeping the setting to free mode is bad in some situations, when I use free aim, when there is a couple of heroes and minions, well the strategy, kill the minions, and the turret will attack the heroes. But in free aim, especially using marksman, I was expecting I will attack minions but… I attack one of many heroes trying to take down the turret in that situation and… WE LOSE THE MINIONS ABSORBED TURRET DAMAGE… just a warning for some people or beginniners but I see different comtrols suit peoples needs

It’s only a matter of getting used to. Once, I switched target heroes too many times and got killed due to auto aim

Free aim is bad in my opinion, because my target always switching automatically when i don’t need it! Free aim was ruined the most of my teamfights before I tried auto aim. Now, when I turn on auto aim, i get two special buttons: “minions” and “heroes” so I can switch targets manually and attack what I want

where do these two buttons appear? 🙂

Did they get rid of minion/hero buttons? Or am I being blind lol…can’t find them 🙁

1. What is the difference of free aim and auto aim?
2. What is the purpose of last hit button?
3. How to use the hero lock?

How do you cal the lord?

What is tower lock mean?

how can you set it up so you can use skills like freya jump, Harley hat dash etc for escapes? Every time I try it jumps into enemies never away. I’ve seen other players use then defensively to escape so I know it can be done just can’t figure out how

How do you change from Auto Aim to Free Aim?

I just started playing this game and I am grandmaster tier already, however I still can’t figure out how to hit moving targets with this auto aim. Is there any way I could aim by myself like in league of legends?