The update we expected came! Chat in the match! The Mobile Legends game continues to improve itself. Patch Notes 1.1.38.125.1 New hero system changes and more. 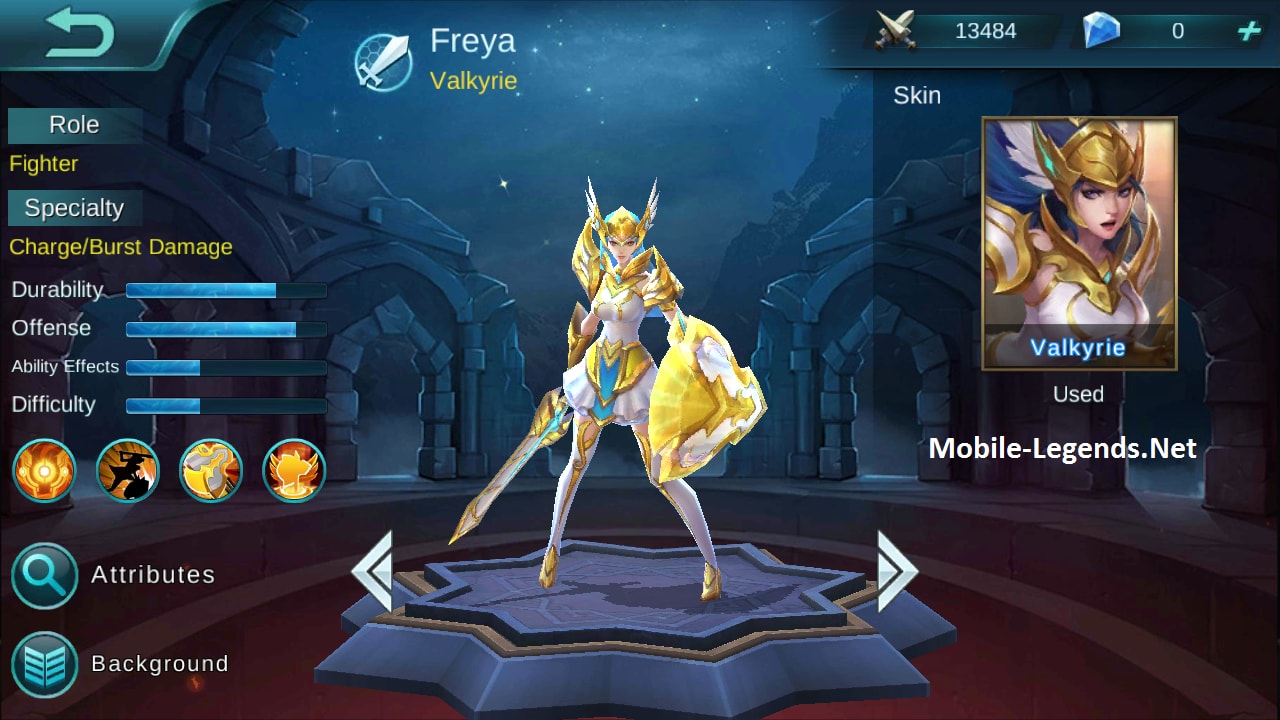 Players who charge 250 Diamonds or higher in a purchase during the event will be awarded Freya.

In the far northern reaches of Nost Gal, there is a legend: When a warrior dies on the battlefield, the goddess of war Freya will come down from heaven, kiss the spirit of the fallen, and lead it to the Temple of Heroes, where former warriors can have a new life.
Freya herself is an outstanding warrior. She can both attack and defend with her sword and shield, and at a critical moment in battle she can transform into a halberd and smash the enemy formation.

Spirit Contact (Passive): Generates a sacred shield surrounding the hero after every 2 basic attack. When it is stacked 3 times, it will activate the sacred shield accelerator, dealing damage to any enemy that it hits. (Has no effect on minions)
Wings of Faith : Jumps into a target area, dealing physical damage to enemies in the area and pulling the enemies to the middle.
Godspeed Strike : Enhances the next 3 basic attacks and attack speed. Attack 3 will stun targets in a fan-shaped area in front of the hero and deal an additional physical damage.
Valkyrie : Enters Valkyrie mode, dealing physical damage to surrounding enemies and increasing the hero’s attack power and increases armor and magic resistance.

Do you want to look at the detailed information about Freya package? Click here

Now you can chat in matches by sending text to other players. 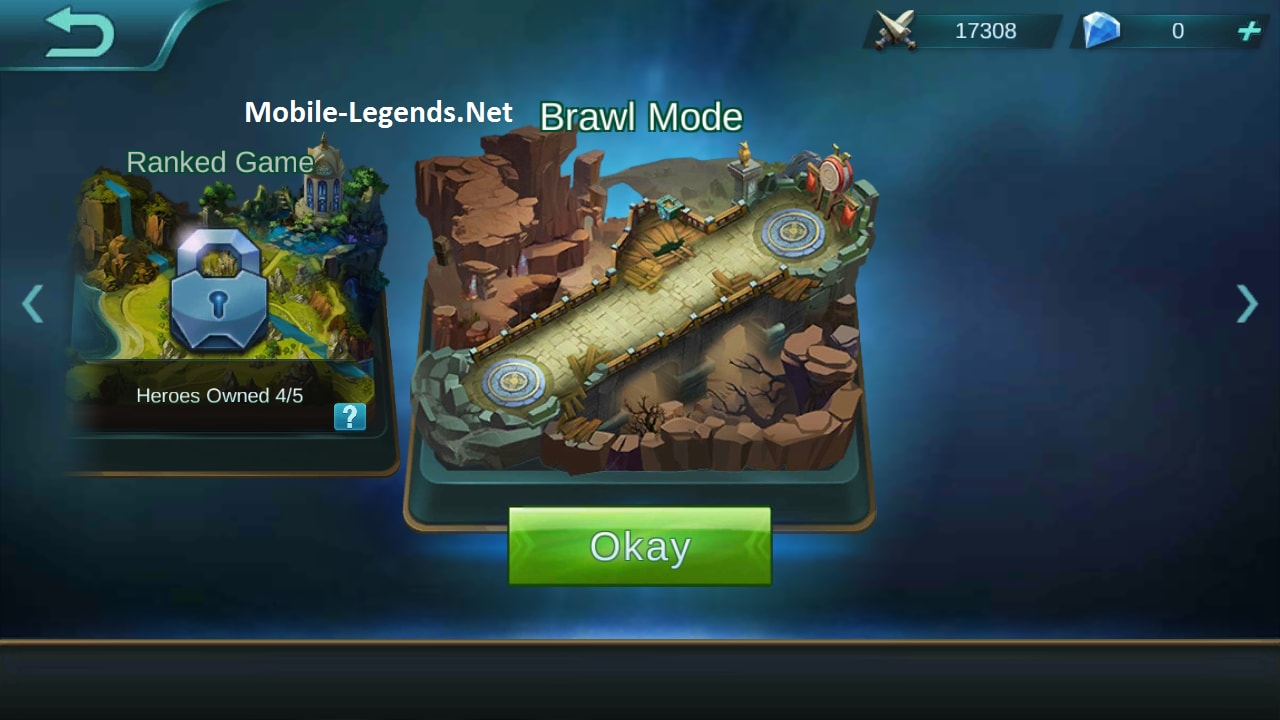 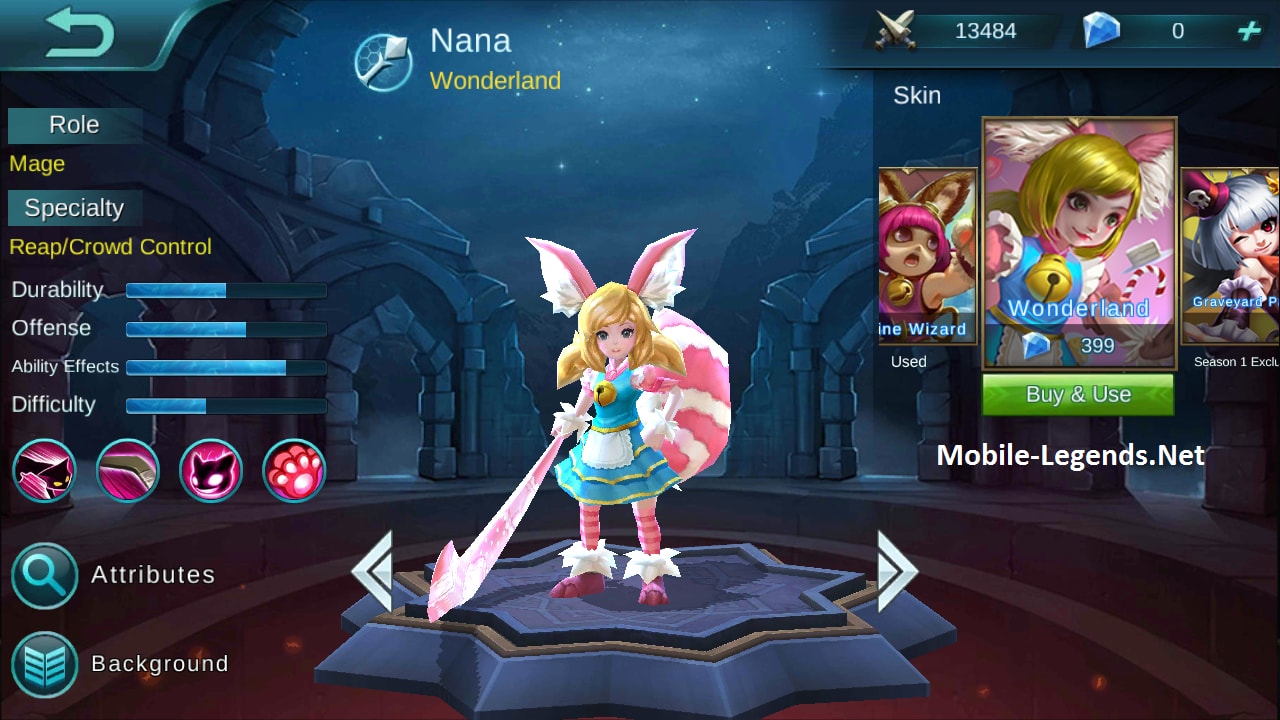 Boomerang: Lowered the speed of bullet from 12 to 10.

Alucard’s abilities will no longer cost mana any more.

Shadow Rush: Each assist will reduce the remaining cooldown by 70% now.

Endless Battle Replaced the second passive Rage with Chase Fate. Chase Fate: When Divine Justice’s effect is triggered, it will increase the hero’s movement speed by 15%.

Frost Freeze: Skills that damage an enemy hero will carry a 10% slow down effect. This effect lasts 3s and can stack up to 3 times.

Optimized recommended equipment of all heroes.

1. You can turn back your hero more smoothly when moving or attacking.

2. Added Hero Lock Mode in Controls. After you turn on this mode, you can see the avatar of enemy heroes in your vision and lock them quickly.

3. Added Last Hit Attck in Controls. After you turn on this mode, you can force your hero to attack towers under 10% HP with the Last Hit Button.

6. Adjusted the basic damage, damage growth and scaling ratio of all abilities. We hope these changes will reduce the frequency of solo kill and slow the pace of matches, making players more willing to cooperate with each otehr.

8. Increased the attack speed of Base.

9. The camera will immediately switch to the fountain after your hero dies or recalled.

10. Optimized the system of recommended equipment, it will more suitable to the situtation of matches.

1. If all players in a team belong to a same country. Their national flag will be shown in the loading and result screen.

2. If a match is competed between two teams of two countries. The winning team can share share their national victory to Facebook in the result screen.

3. Players’ countries will also be displayed like their avatars when they get kills, assist or etc in matches.

4. Adjusted the cap of Battle Points gained from matches in a week.

Players now can acquire 7,500 Battle Points from matches in a week. The number of chests you can get is no longer limited.

Changed the rules of Credit Score

Changed the bonus given by Double BP Card

Add 1,500 Battle Points to the max number you can gain in a week.

5. Now you can continue downloading the updates from the breakpoint.

6. Optimized the mechanics of Double BP Card. If the number of Battle Points you gain in a week has already reached the cap, the remaining time of Double BP Card will be freezed until the next week.

7. Optimized the Friend List in the home screen. Now you can view a friend’s profile and send message to him by tapping his avatar.

8. Added a bubble of dynamic downloading. We suggest you download all resources under Wi-Fi before starting a match.

9. Added report system. Now you can report players who is AFK, Delibrate Feeding or Cheating.

10. You can win a Double BP Card once every day after sharing your victory to Facebook through share button.

11. Optimized the order of achievements. Achievement with claimable rewards will be displayed on the top.

13. Optimized the background music, sound effects in the game.

14. Added a new achivement “Brawl Master”. You can achieve it after win the required number of matches in the Brawl Mode.

1. Fixed the issue where Hayabusa would stop miving after it casted Skill 2.

2. Fixed the issue where Minotaur were unable to cast skills.

3. Fixed the issue where player become Elite III they lose a match in Warrior I.

4. Fixed the bug where hero level are displayed level 16 in matches

They are all changing and updating. Don’t forget to comment